The works presented on the first solo show of Marcell Kazsik are inspired by the visuality of the virtual world and the title of the exhibition designates the sources of inspiration in time: the expression ‘hello, world’ evokes the dawn of programming. The naive, seemingly primitive visual language typical of that age unites the artworks, which point out that even today this visual can be recreated countless times when appropriating the codes written by professional programmers decades ago. The artist opposes the early and the modern computer graphics technologies, the 2D animations and the 3D ones, the real and the virtual space, the bugs caused by coding errors and the misleadingly accurate virtual reality.

It is no wonder that one can notice a kind of nostalgia for the (at least for the Y generation) homelike cyber visuality of the ‘90s or the 2000s. We long for that comforting age when we could still draw a line with steady hands between reality and virtual (or augmented) reality. 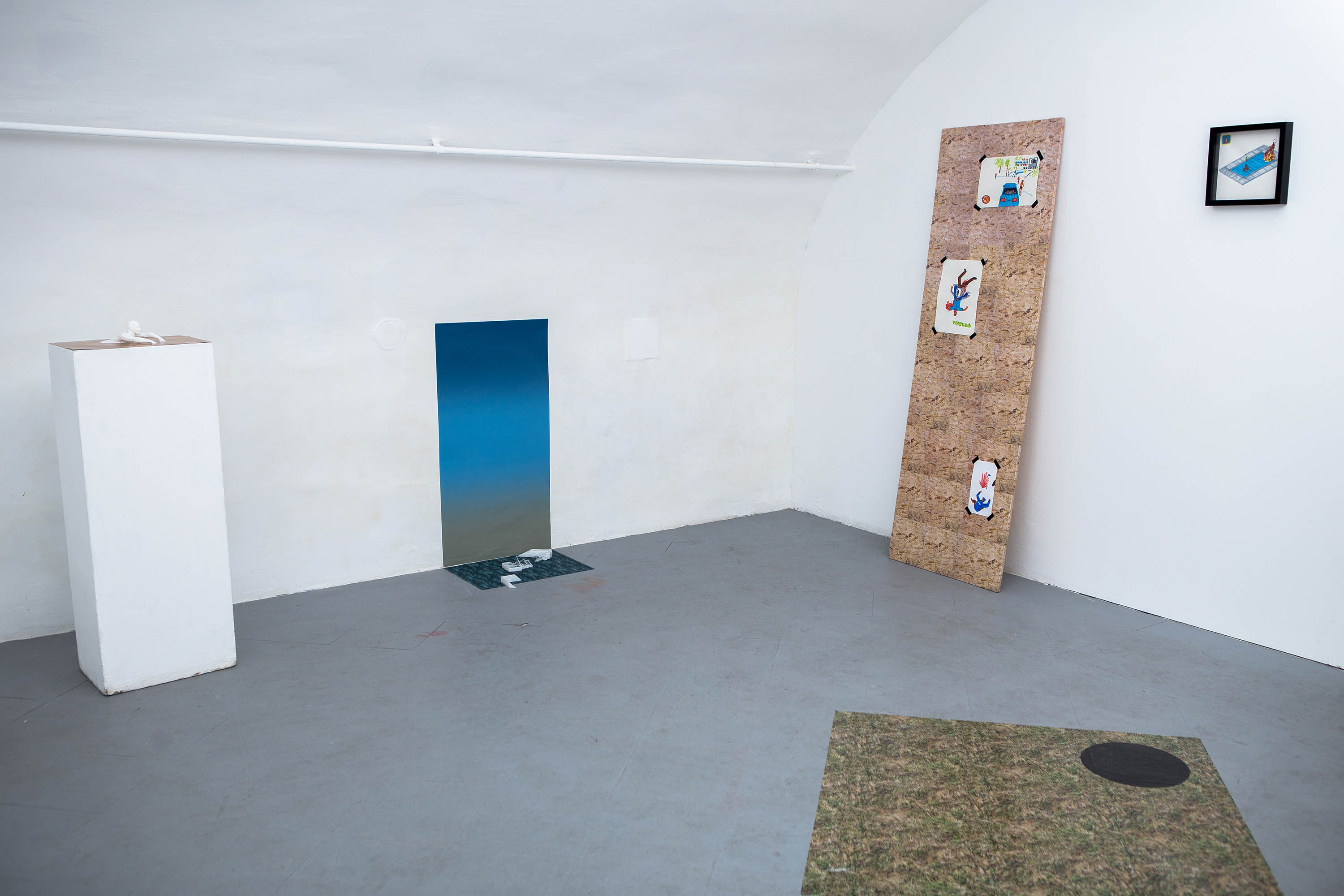 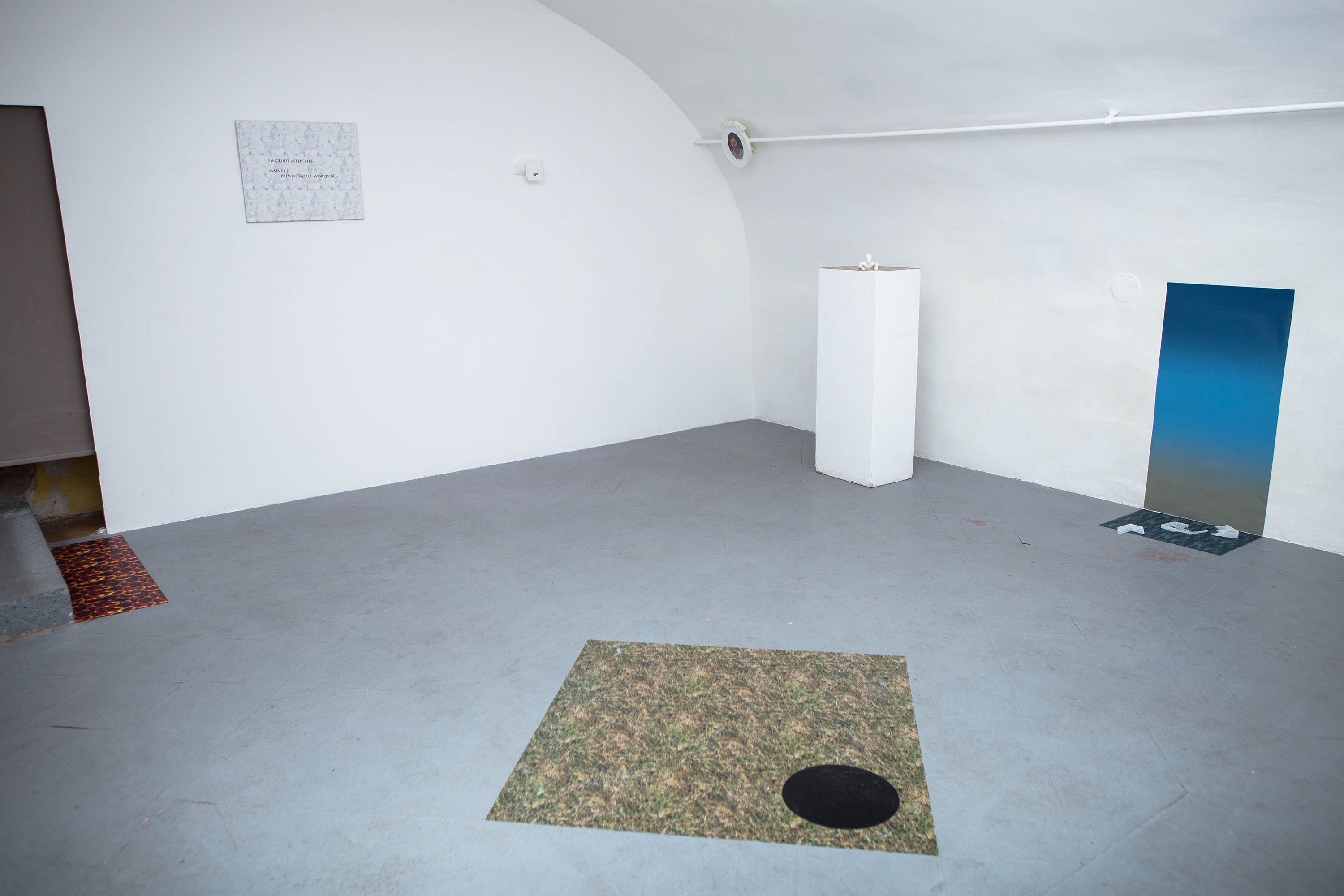 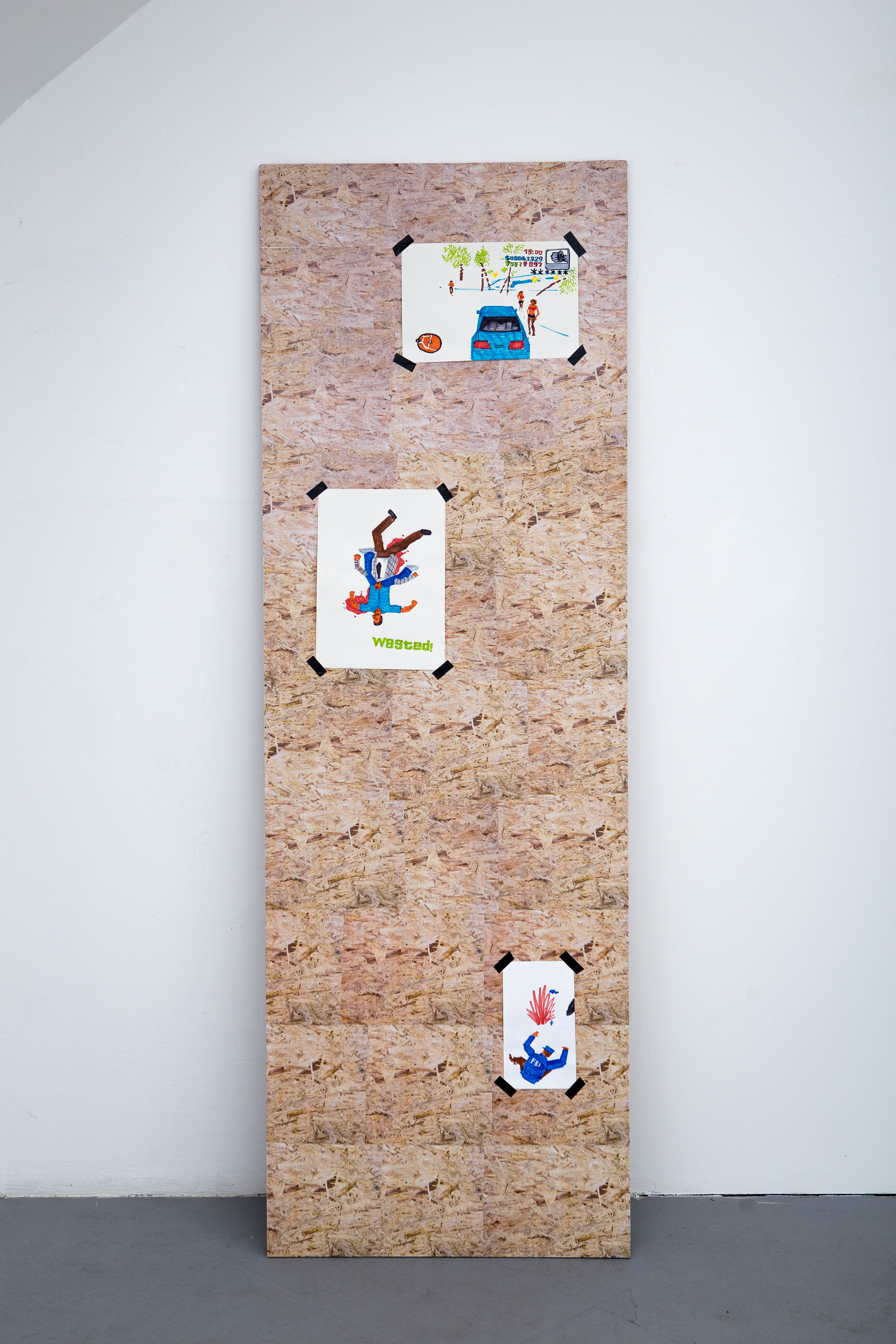 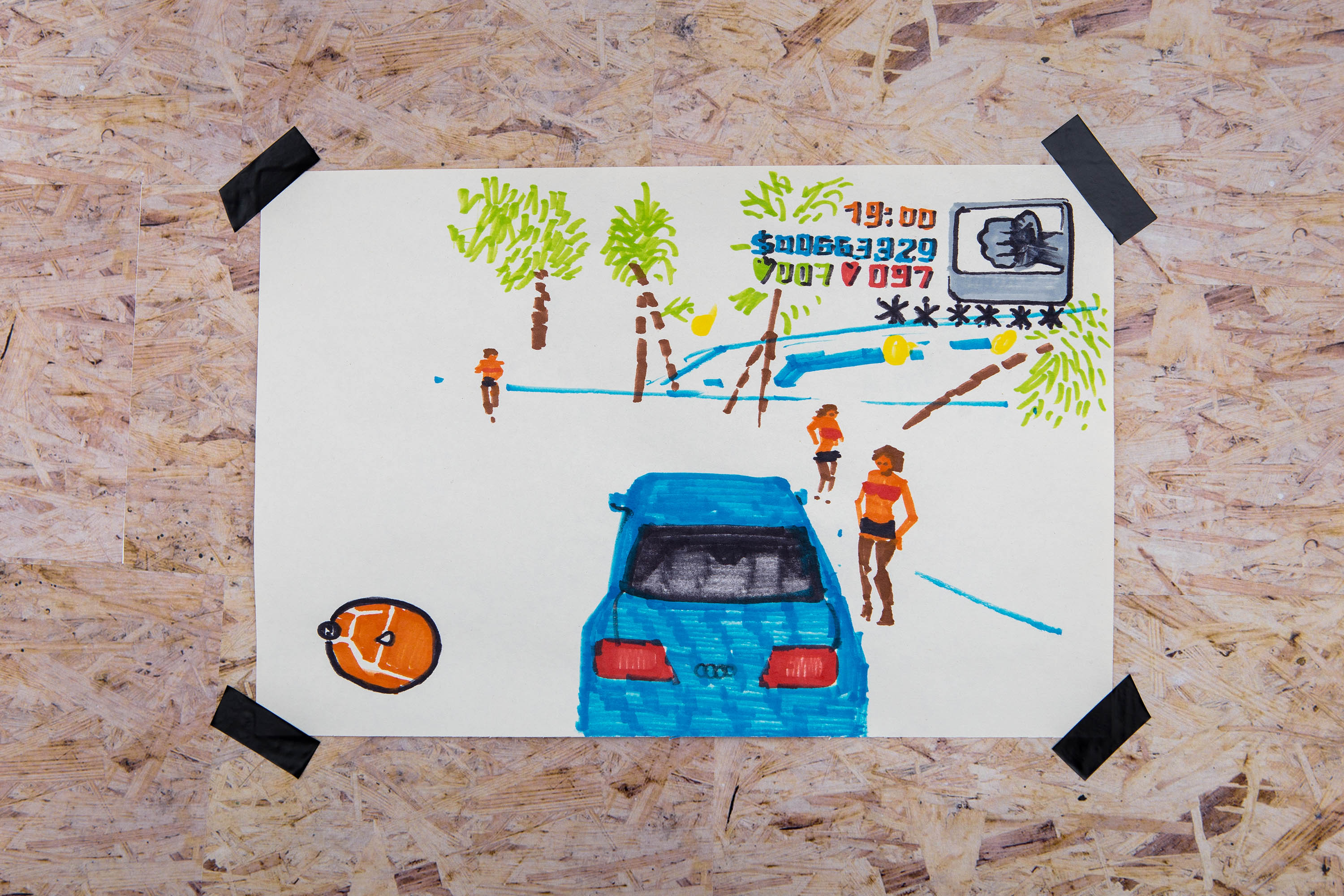 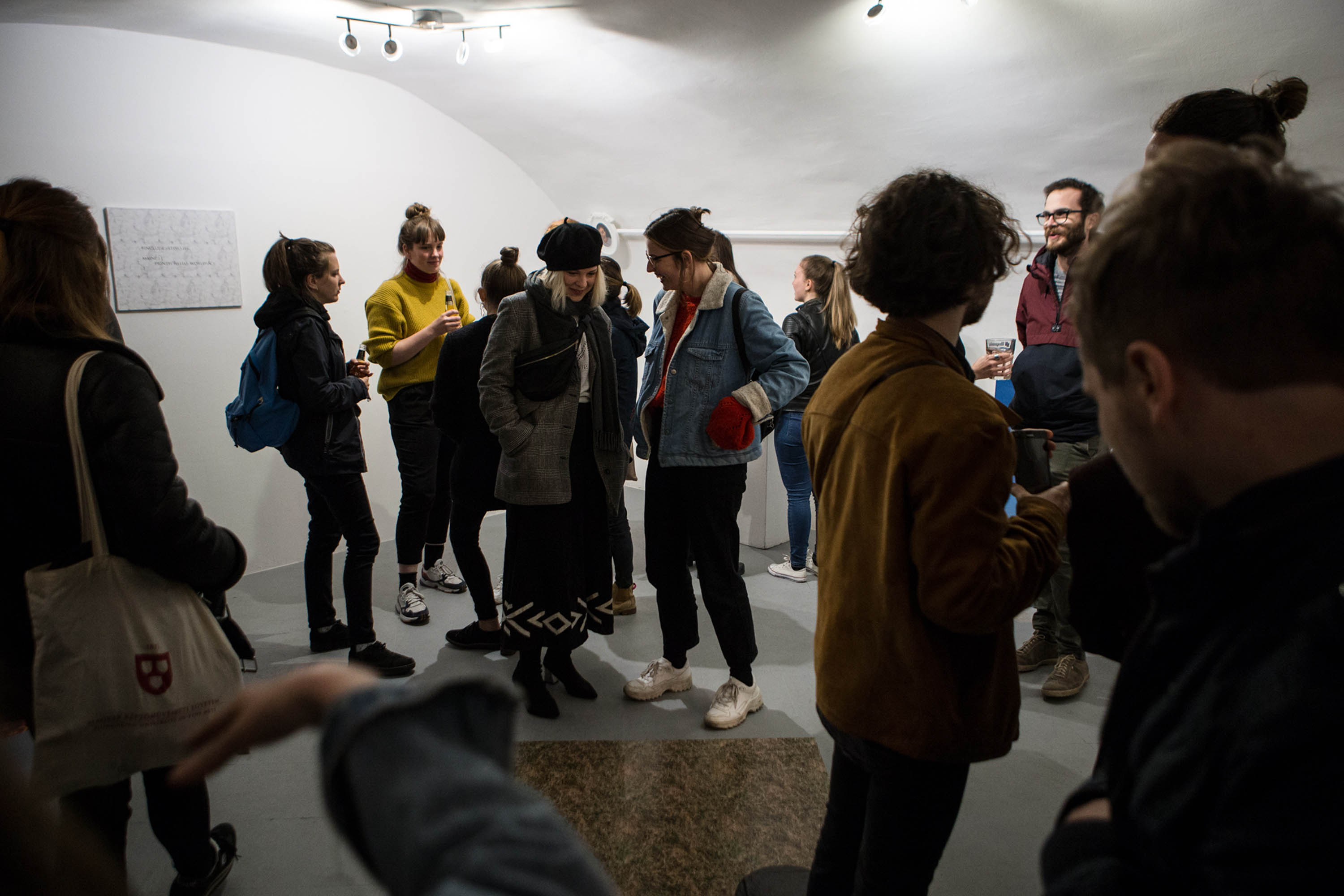 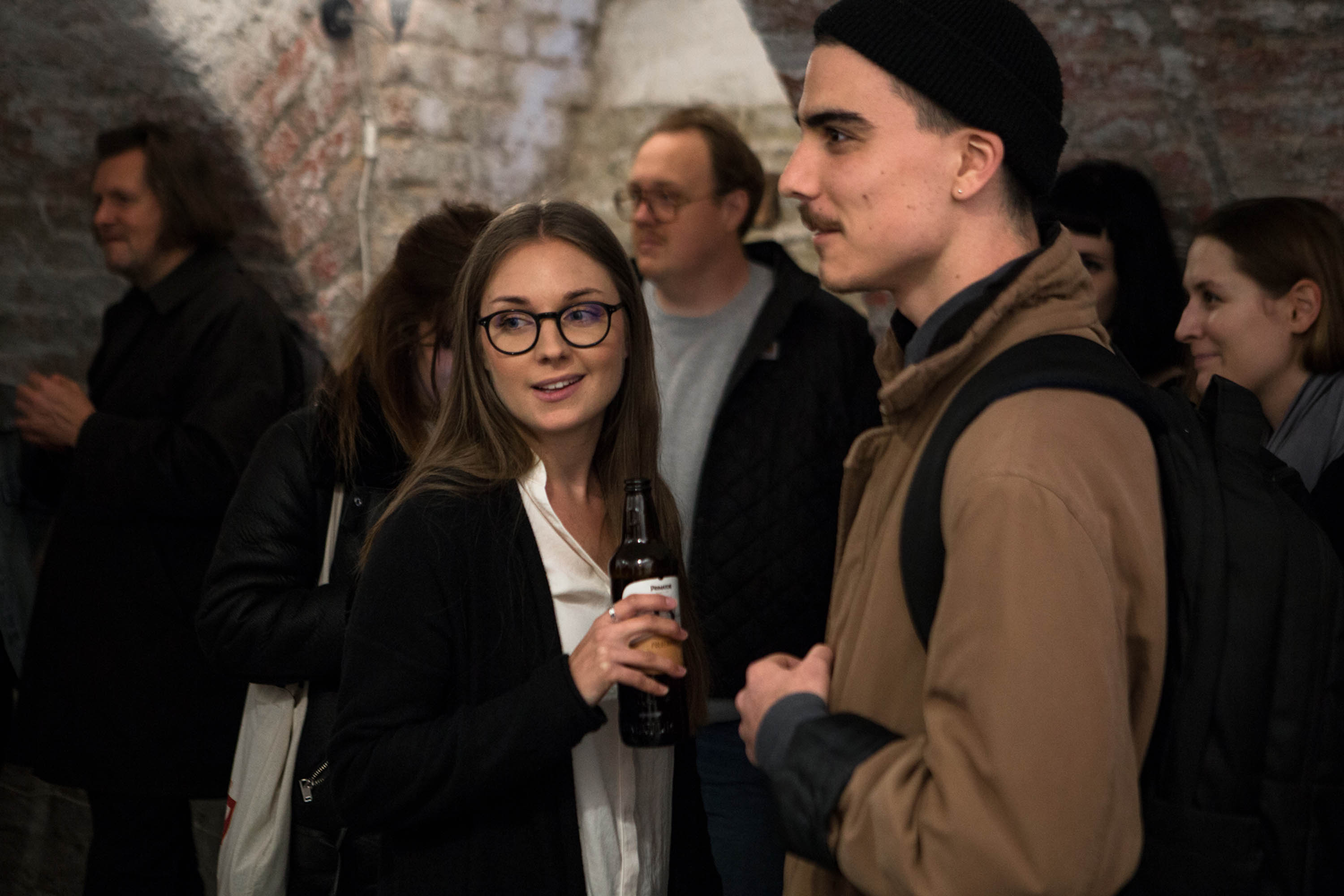 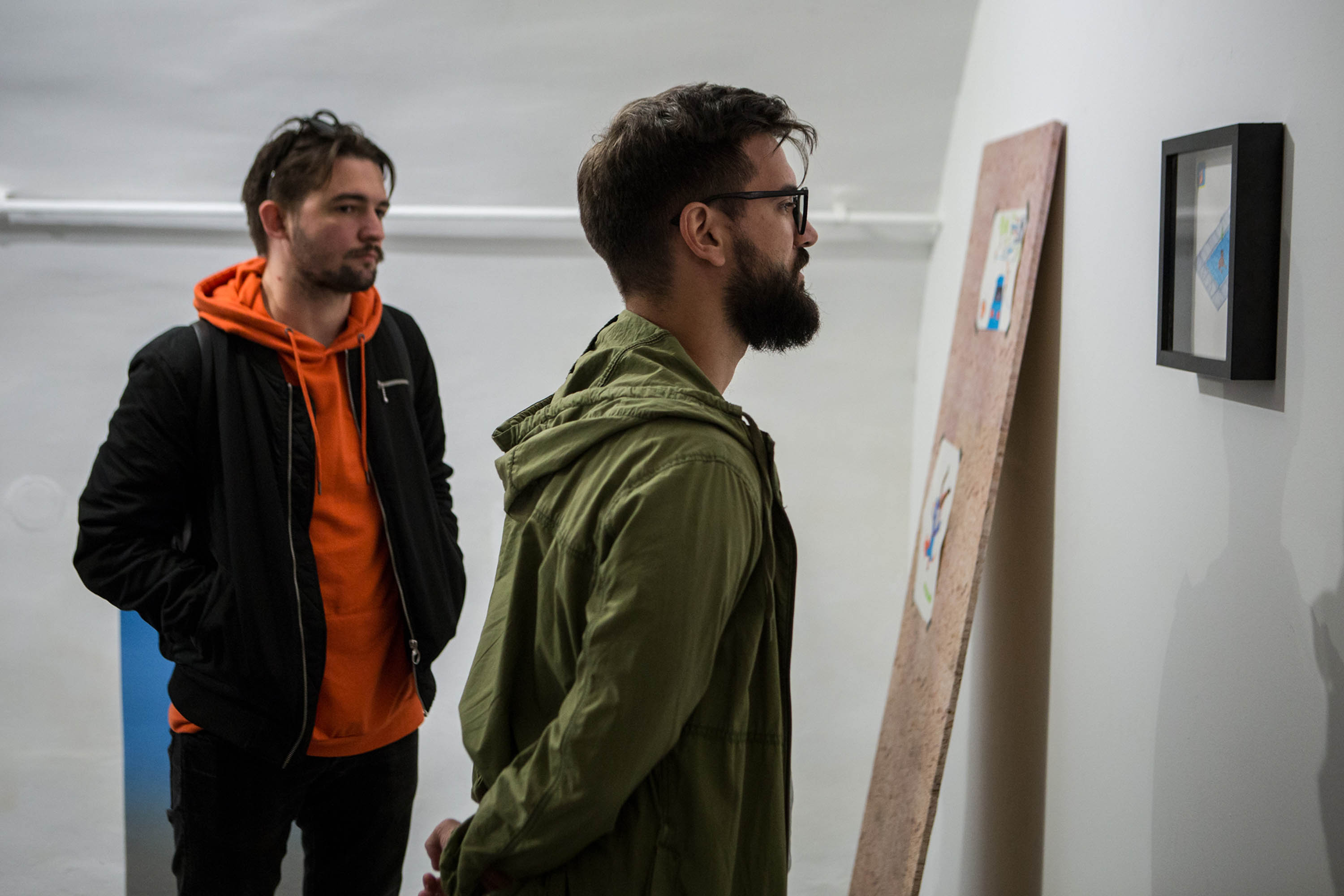 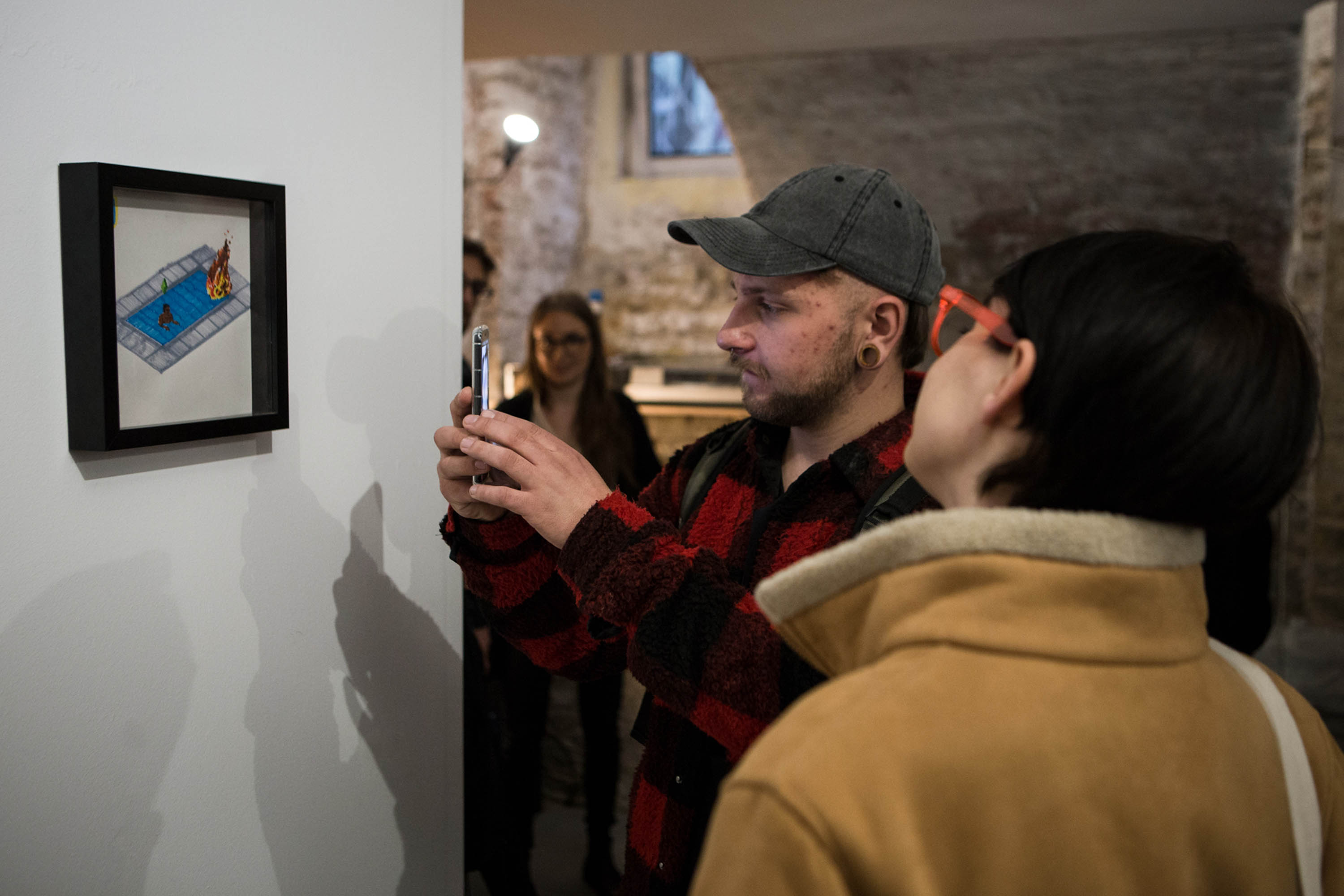 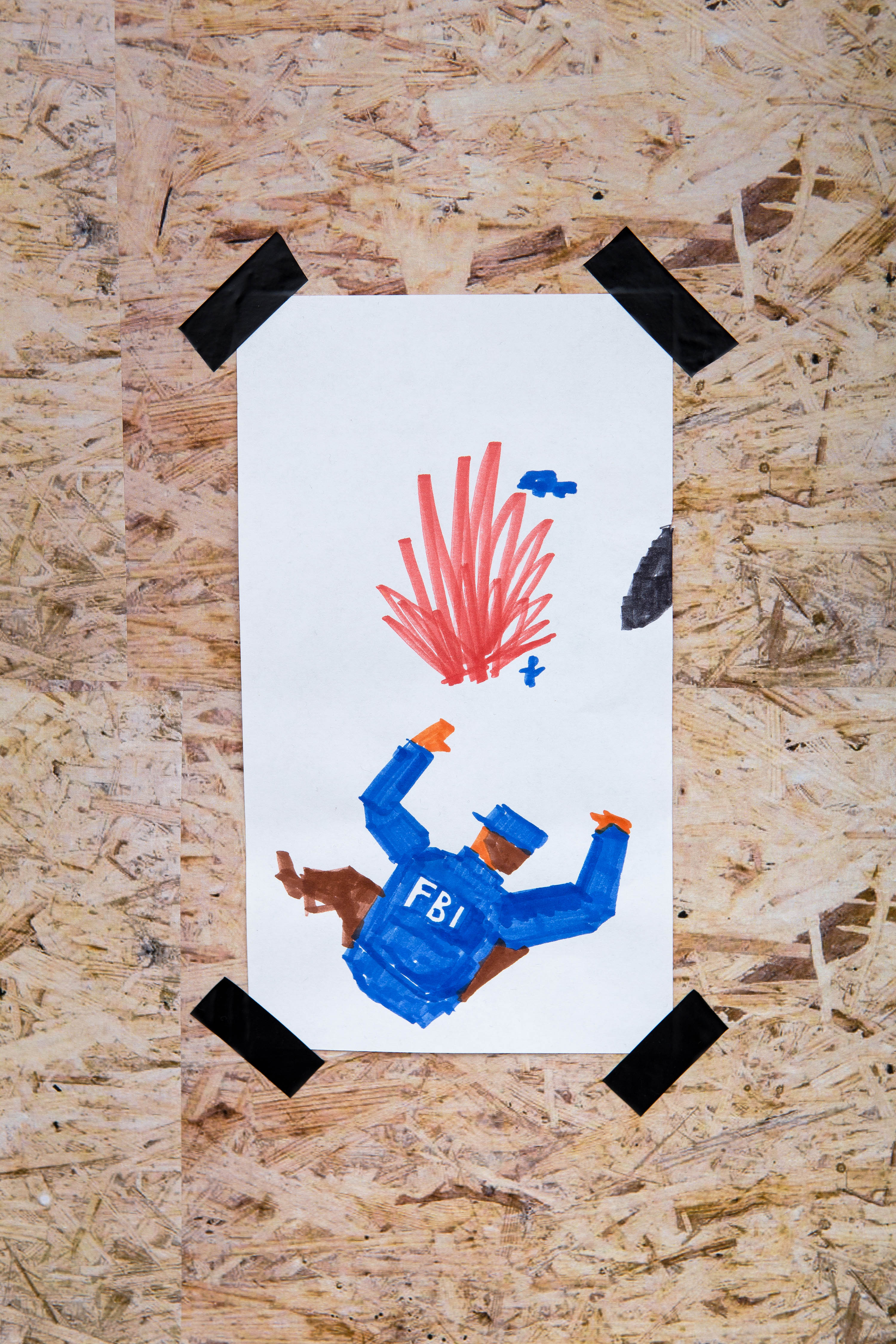 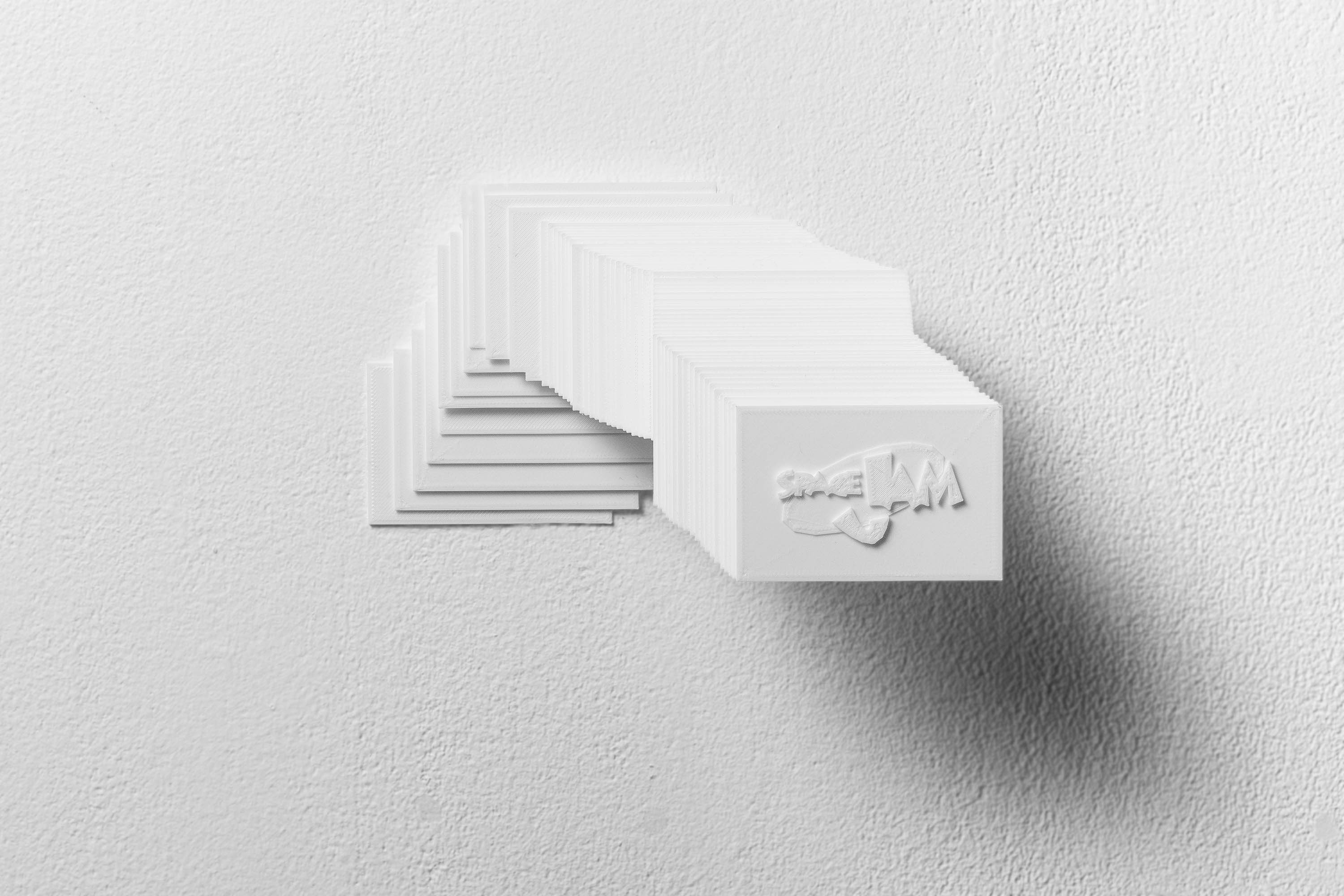 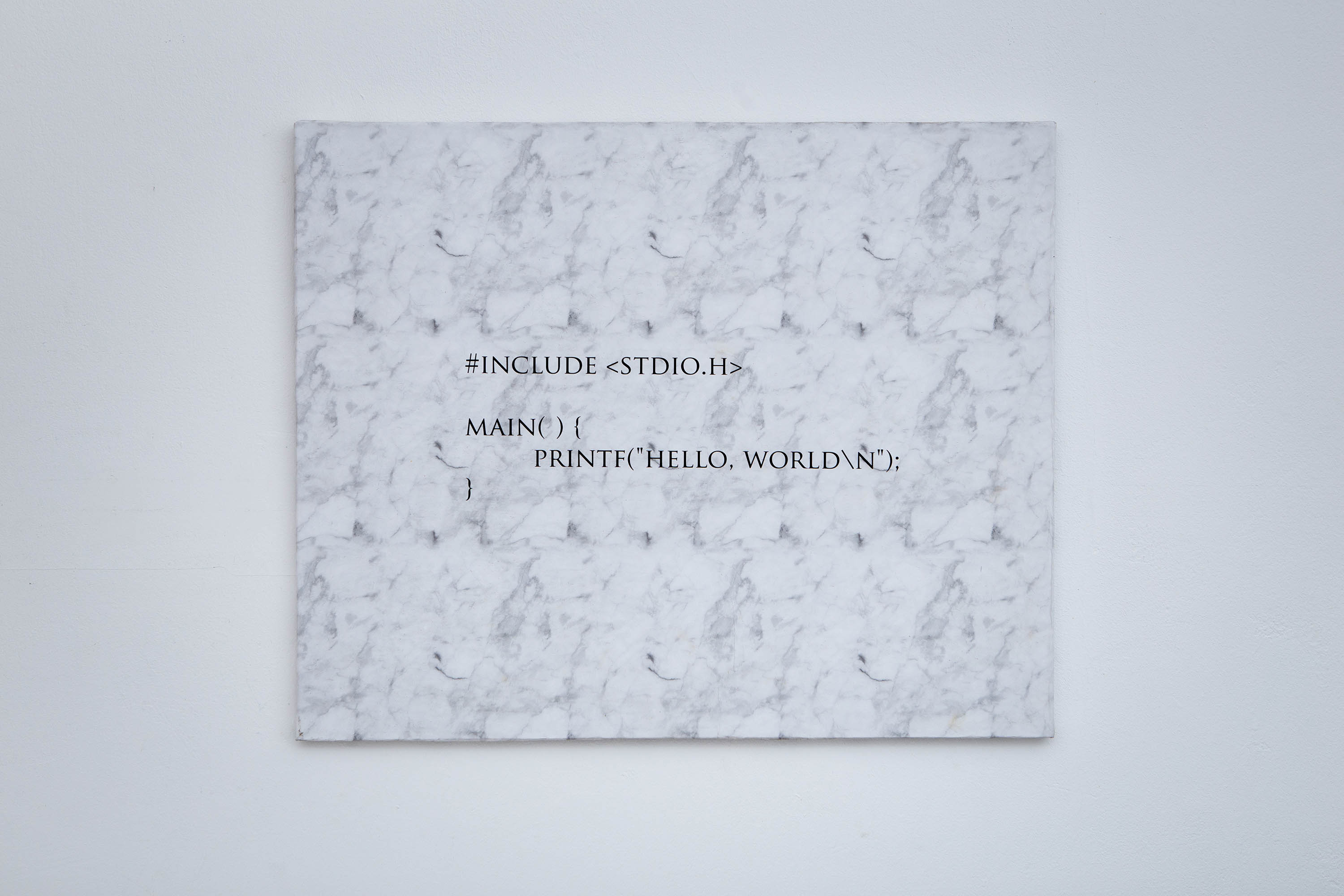 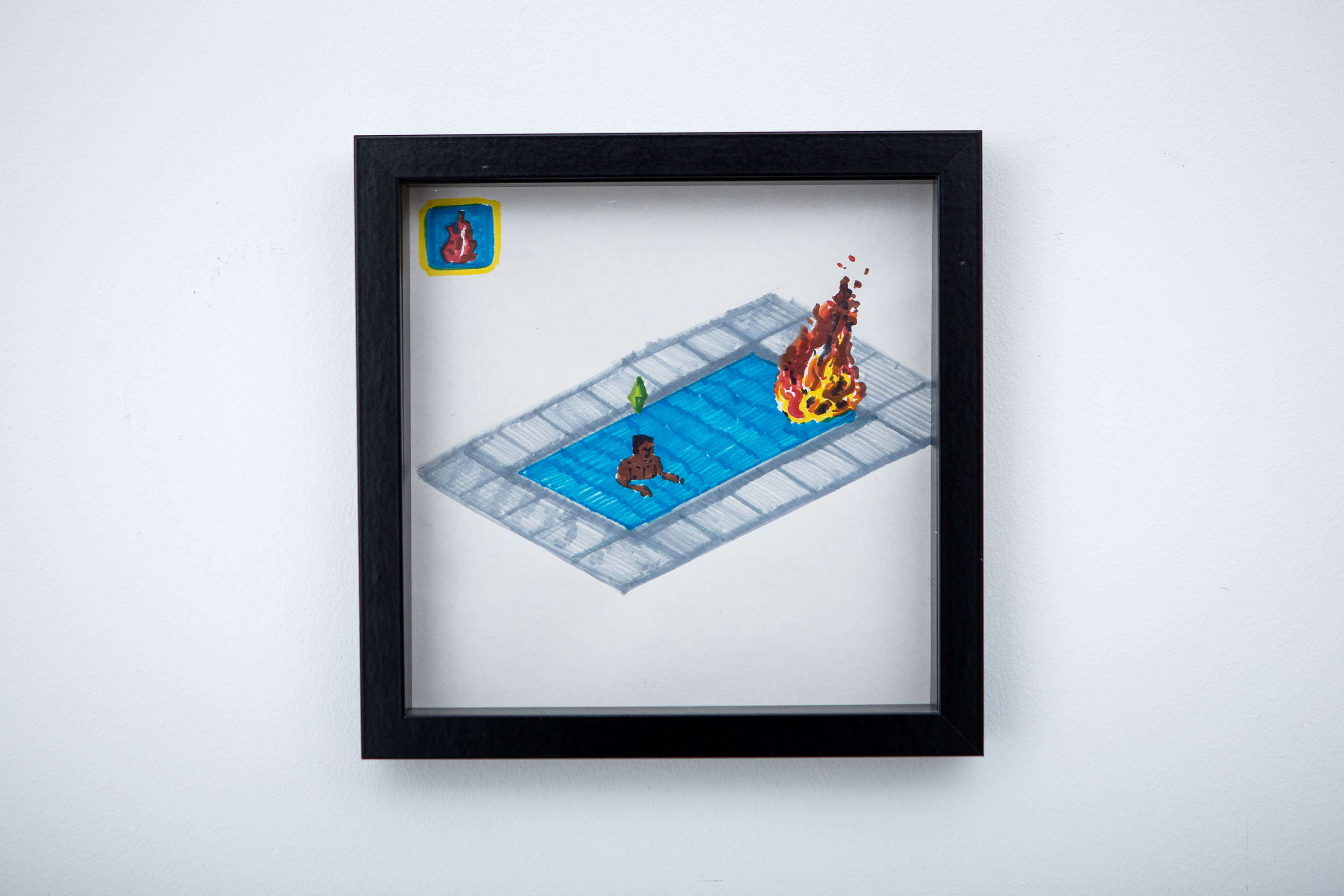 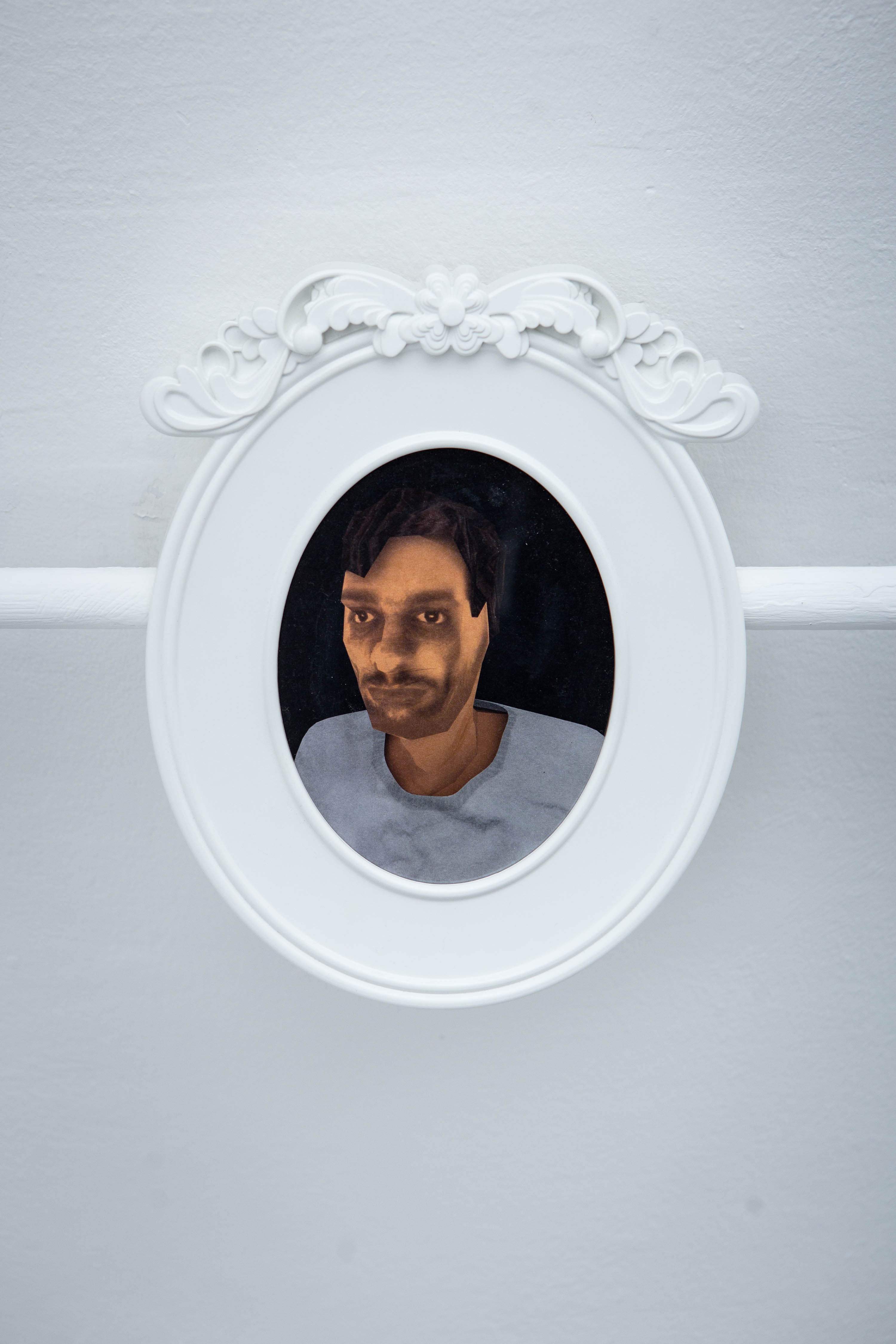 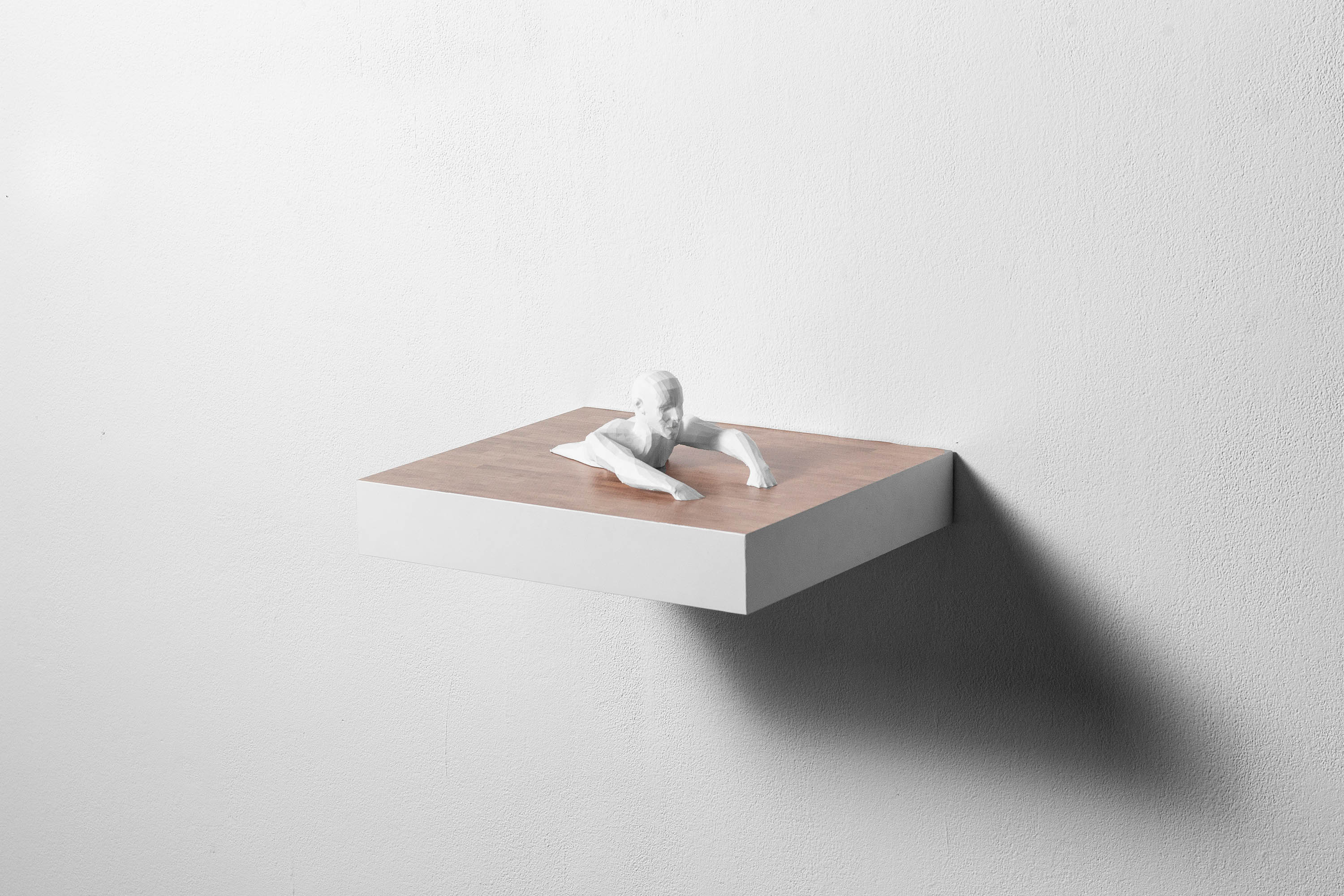 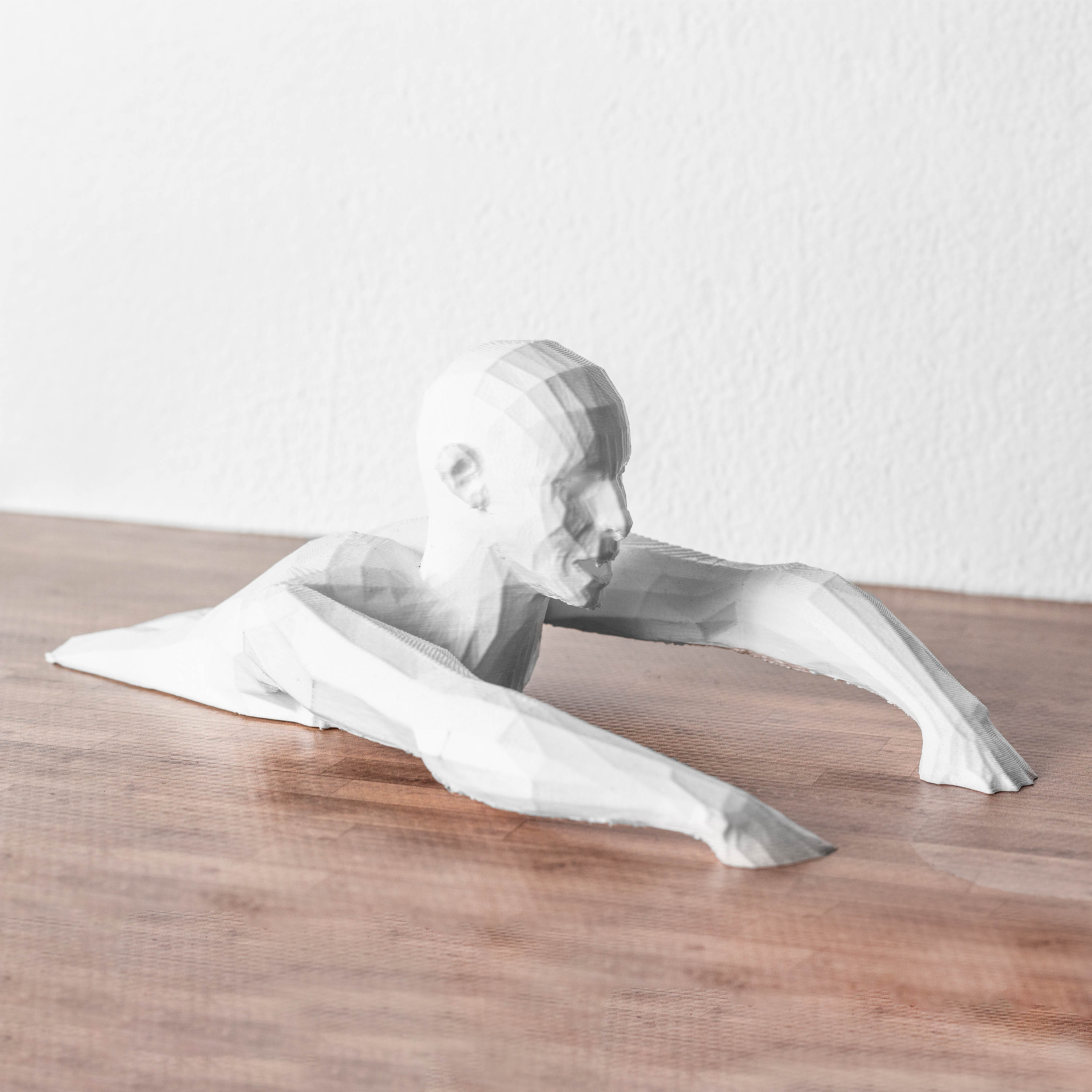 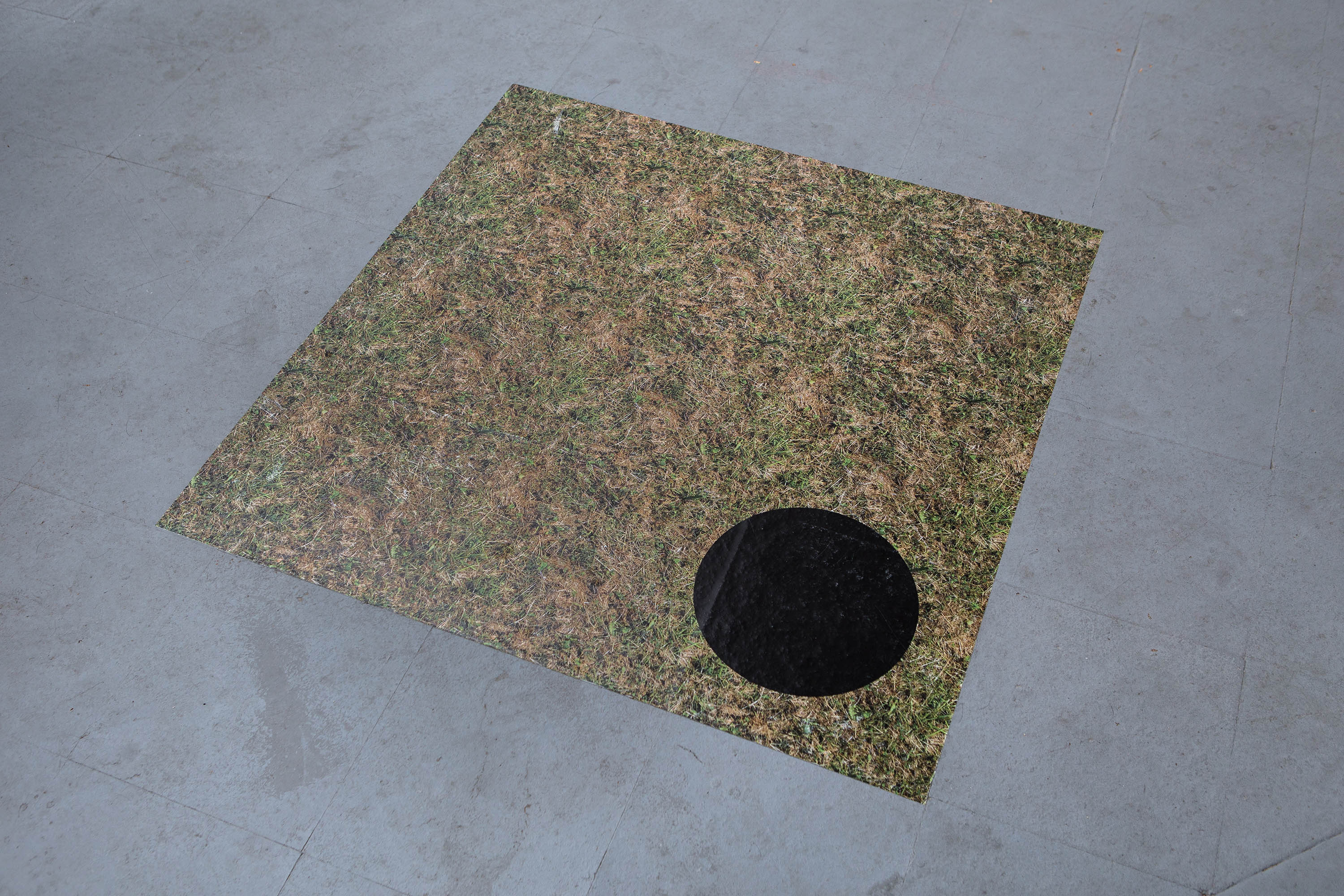 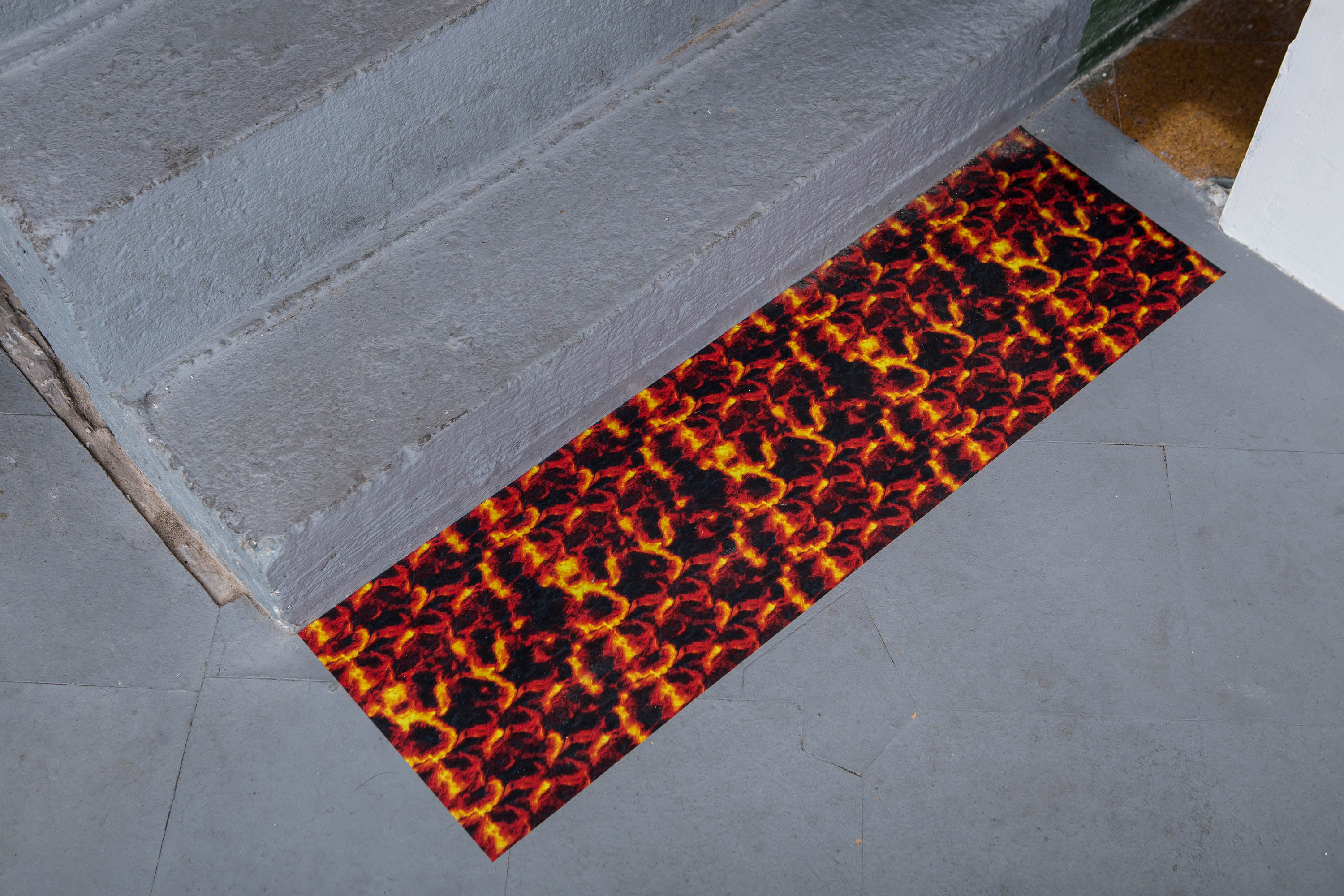